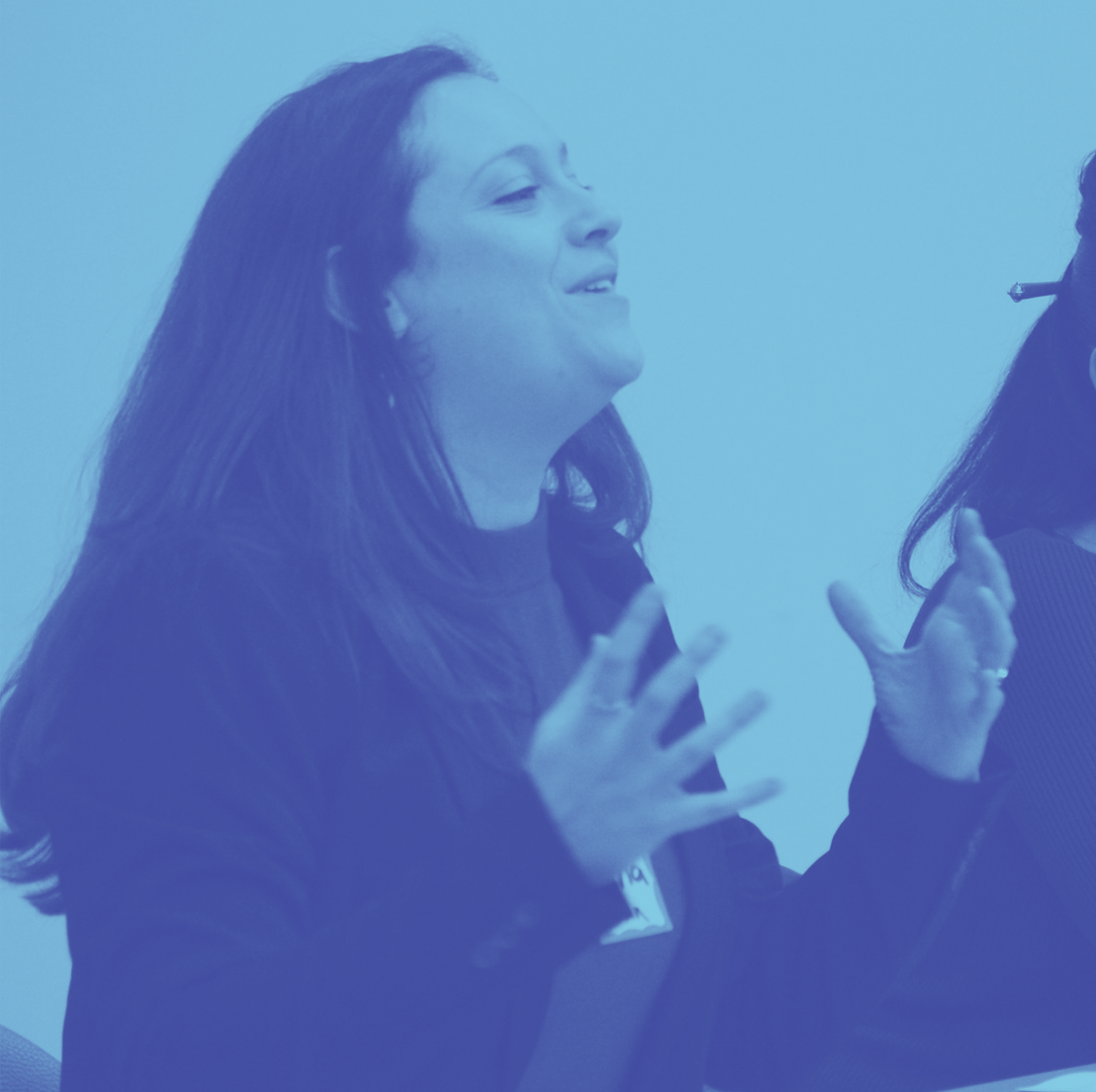 It’s not like “Taken.” Human trafficking often involves much more than a dramatic abduction.

Understanding the horrors of human trafficking requires more than an awareness that it exists. As an attorney working with survivors of both sex trafficking and labor trafficking (involuntary servitude), I am just beginning to scratch the surface myself. I am now starting to understand how manipulative the tactics of traffickers can be. I have also managed to learn that almost anyone can become a victim, given the right set of circumstances.

When thinking of human trafficking, most people by default envision abductions such as those seen in movies like “Taken.” Under the kidnapping scenario, people believe that the trafficker(s) will employ some measure of immediate force, threat of force, or coercion to bring the victim under their control. While this certainly does occur, I have learned that subtle tactics more commonly used by traffickers can be just as effective without engaging in activities that may usually set off community alarm bells or Amber Alerts.

Traffickers are experts at exploiting victim vulnerabilities and finding ways to make victims dependent in some way. The goal is to trap the victim, which may happen because of fear, emotional control, psychological control, or threats to the victim or family members such as children.

RELATED: The Power of Blame

Aside from kidnapping, traffickers have several other methods that they utilize to ensnare victims by gaining their trust so that they can victimize and ultimately profit from them. For instance, a trafficker may lure a victim with promises of a loving relationship and gifts while working to isolate and manipulate the victim. In this scenario, once the trafficker manages to gain the trust of the victim and isolate them, the trafficker’s ‘loving’ attitude switches to reveal their real personality and motives. By this time, the victim is caught in the spider’s web. The trafficker now may fully engage in abusive tactics — physical, psychological, emotional, or mental — to exert his or her control over the victim (yes, a trafficker can be a “her”) to whatever ends the trafficker desires.

Another method a trafficker may use is to promise a potential victim a high-paying job or some other unique opportunity which prompts the victim to make sacrifices from which recovery or return is difficult or impossible. In some cases, a trafficker may manipulate or construct a situation or circumstance to create an artificial debt for the victim to work off.

Finally, traffickers often prey on extremely vulnerable individuals such as children or adolescents ensnaring them with promises of love and material resources. In our world today, there is no shortage of children (or adults) seeking stability, support and love — and a trafficker knows how to leverage this.

Ultimately, traffickers use a variety of tactics and styles to bring victims into the world of trafficking. Understanding what trafficking can look like is important. Not only is it helpful for those of us who want to help survivors, but it can be crucial for the survivor themselves. Many clients we meet have never considered themselves a survivor of human trafficking because they didn’t have a traumatic “Taken” experience. But trafficking can look different from one person to the next. Sex may or may not be involved, and victim can be coerced through a variety of means.

Fortunately for trafficking survivors in Ohio, there are opportunities to expunge criminal convictions. Here’s a list of questions that can help someone determine whether they may be a survivor of (or currently engaged in) human trafficking. If you think you or someone you know could benefit from a Safe Harbor Expungement, please come visit us at OJPC.