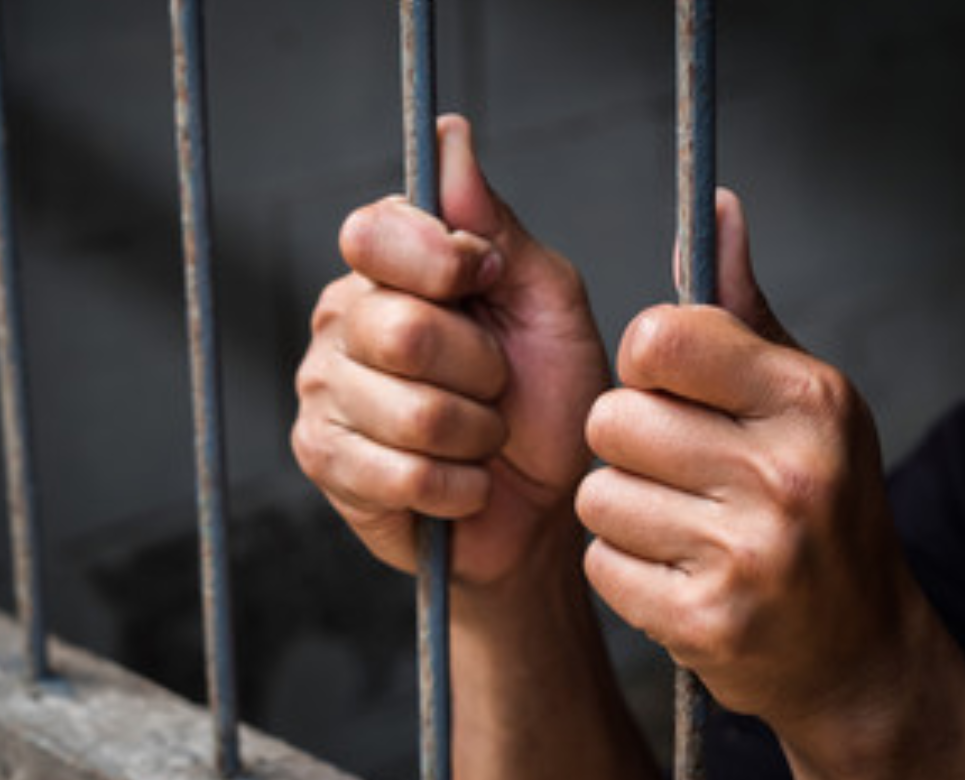 The Ohio Justice & Policy Center will release a series of reports to examine why it is time to end the death penalty in Ohio, and how we can repeal it this legislative session.

These forthcoming death penalty reports are timely for several reasons: First, the public opinion polling has dramatically shifted and we want to explore why that has happened. Second, the general assembly will consider two bipartisan bills that would end Ohio’s death penalty.

We recognize the need for our legislators and elected officials to have accurate facts and information about the implementation and administration of the death penalty.

For example, according to the recently released capital crimes report, the Ohio Attorney General said Ohio has only one death row exoneration, not eleven (as cataloged in detail, here, by the Death Penalty Information Center). We expect our leaders to tell the truth—especially when it comes to sentencing innocent people to death.

But the injustice of the death penalty doesn’t begin and end with cases of actual innocence. Sentencing disparities — which include being sentenced to death — are impacted greatly by race and place. In a collaborative editorial published on March 9, 2021 by The Columbus Dispatch, former Ohio Governor Bob Taft, and former Attorneys General Jim Petro and Lee Fisher, said:

“We have learned the death penalty is not applied fairly, that race and place play an intolerable role in deciding who lives and who dies. People of color make up just 15% of Ohio’s population, but 56% of our death row. An African American killing a white victim is 3 to 4 times more likely to receive the death sentence, and 75% of Ohio’s executions thus far followed a crime involving a white victim. Place, too, matters: geographic disparities abound with death sentence-seeking largely dependent on the personal predilections of individual prosecutors.”

Religious communities have turned the discussion of “pro-life” values to ending the death penalty. And, like many of the most inhumane effects of mass incarceration, the death penalty costs Ohio taxpayers. As Michael Hartley, Swing State Strategies President and founder, said:

“Ohio is a pro-life, fiscally responsible state and the death penalty does not match its values anymore. And I think you’re starting to see that.”

Our first report in this series expands on the points above and others to lay a framework for more intensive information we plan to release throughout this year.

take me to the report