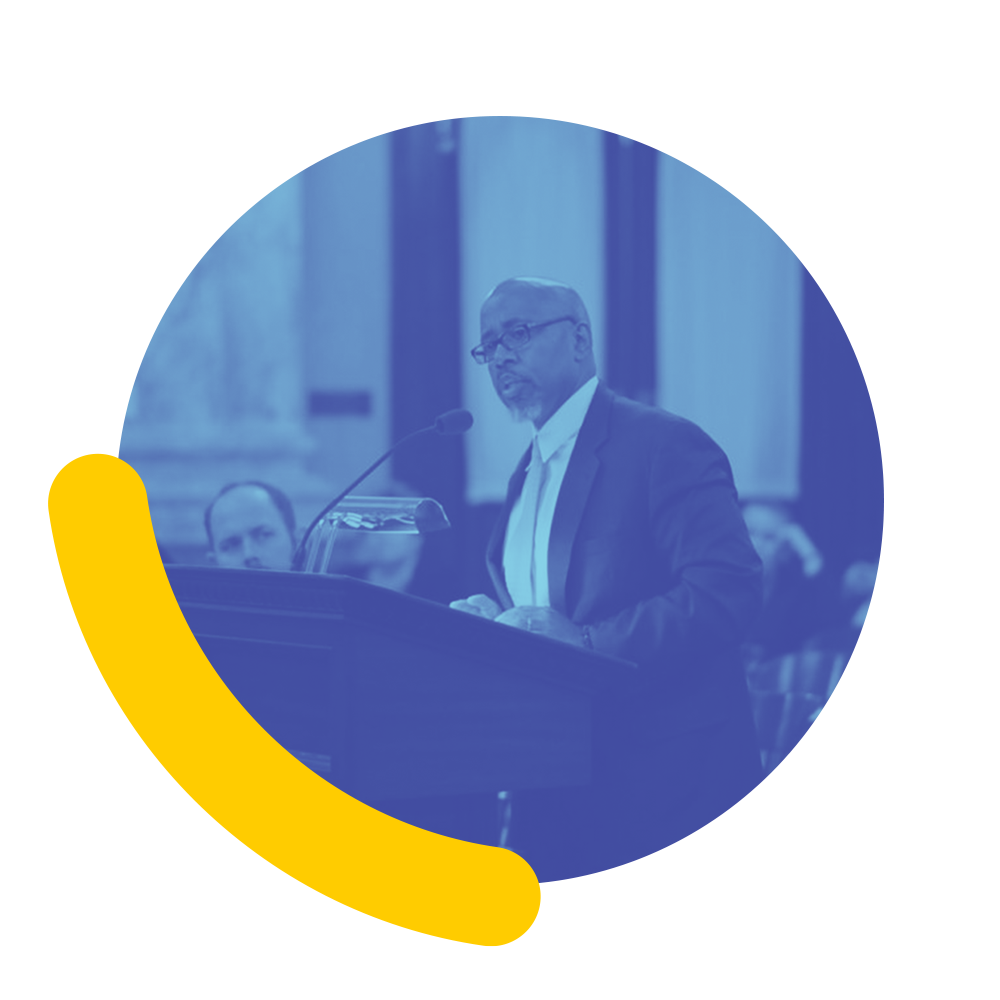 OJPC is a 501(c)3 nonprofit law firm with offices in Cincinnati and Columbus, Ohio. We fight for equal justice and fair treatment in all stages of incarceration, because every person deserves dignity after their conviction and freedom after their sentence.

We offer a spectrum of free legal services, programs, and resources for people in all communities who lack essential support as they navigate the complexities of our criminal legal system. 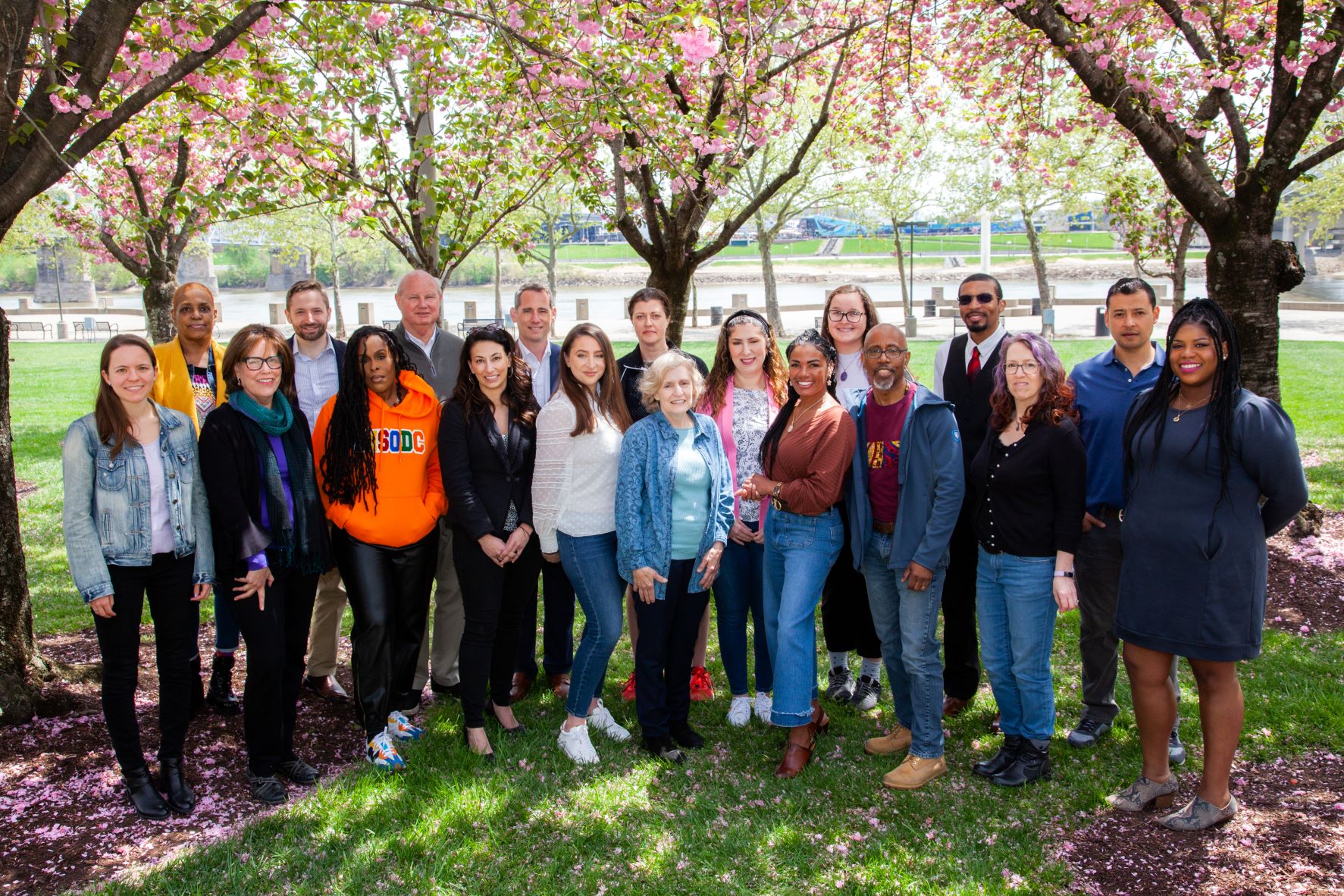 Our board members are talented individuals who guide our mission and strategy.

In 1997, Cincinnati civil rights attorney Alphonse Gerhardstein saw a problem. The prison population was in the middle of unprecedented and historic growth. People with few resources to obtain zealous legal representation, disproportionately black, were being locked up en masse. When they went through those prison gates, they faced overcrowded facilities, violence, and denial of basic human rights like medical care. And it was nearly impossible for them to get representation in court to protect or restore their basic human dignity.

Al Gerhardstein wanted solutions for Ohio and a force to protect the people caught in the system. He created the Prison Reform Advocacy Center (PRAC) in Cincinnati, Ohio in 1997. In 2006, PRAC would expand its mission and be renamed the Ohio Justice & Policy Center (OJPC). Since our founding, OJPC has fought in federal court to protect the basic human rights and dignity of incarcerated people in Ohio.

In 2002, David Singleton succeeded Al Gerhardstein as Executive Director. David brought with him a legal philosophy developed in his time as a public defender in Harlem, New York and in Washington, D.C. He infused his values and work ethic into PRAC: attorneys must serve the client first and foremost; they must listen with compassion; they must fight zealously for their client; and, as experience had taught him, they must never write anyone off.

Under David’s leadership, OJPC saw many of the people it represented in prison try to re-enter society after completing their sentences. Our clients hit barrier after barrier and were in effect being shut out of a meaningful second chance. In 2004, OJPC established its second chance services for people with criminal records who were rebuilding lives for themselves and their families.

In 2020, OJPC opened its second office in Columbus, Ohio.