The system is flawed, but we know how to fix it.

Policy reform is a huge piece of the redemptive justice pie. To truly dismantle the systems of injustice that perpetuate mass incarceration today, we have to rethink all aspects of criminal law and how taxpayer funds are used to enforce the law and criminal sentences.

We work closely with legislators, judges, and executive-branch officials at the state and local level all across Ohio, to rethink and retool all aspects of the criminal legal system. We partner with grassroots groups statewide to develop and promote fair, intelligent, and redemptive reform.

Criminal legal reform is a nonpartisan issue. Republicans and Democrats in the state legislature have carried bills that OJPC has championed on a variety of subjects. Here are just a few policies that OJPC is tracking in the legislature:

Ohio currently incarcerates almost 51,000 men and women in 32 prisons designed, collectively, to hold about 38,000 people. The only way to significantly reduce this dangerous overcrowding is through sentencing reform that lowers the number of people sent to prison each year and shortens the average length of stay. We’re helping Ohio policymakers find ways to do that while preserving public safety.

Allowing intervention/treatment in lieu of conviction for people with addictions is a far more humane and a more effective means of keeping our communities safe and healthy.

We believe in second chances, and we believe that a criminal record can prevent a person from being able to successfully and meaningfully better themselves. That’s why we push for reform that would allow more people to seal criminal records.

In Hamilton County, OJPC is part of a coalition of advocacy groups and legal professionals who want to reform bail practices so that safety and fairness — not money — determines freedom. We’ve held informational sessions for community members and trainings for lawyers who want to ensure fairness for their clients.

OJPC is advocating for the repeal of the death penalty in Ohio. Full stop. 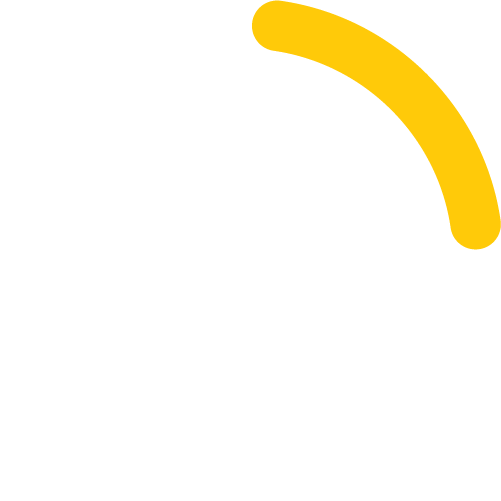 Want to get involved in advocacy efforts directly, testify on behalf of a bill, or help with a specific campaign? Contact our policy director.